How the Achiever™ Assessment Can Help Your Business 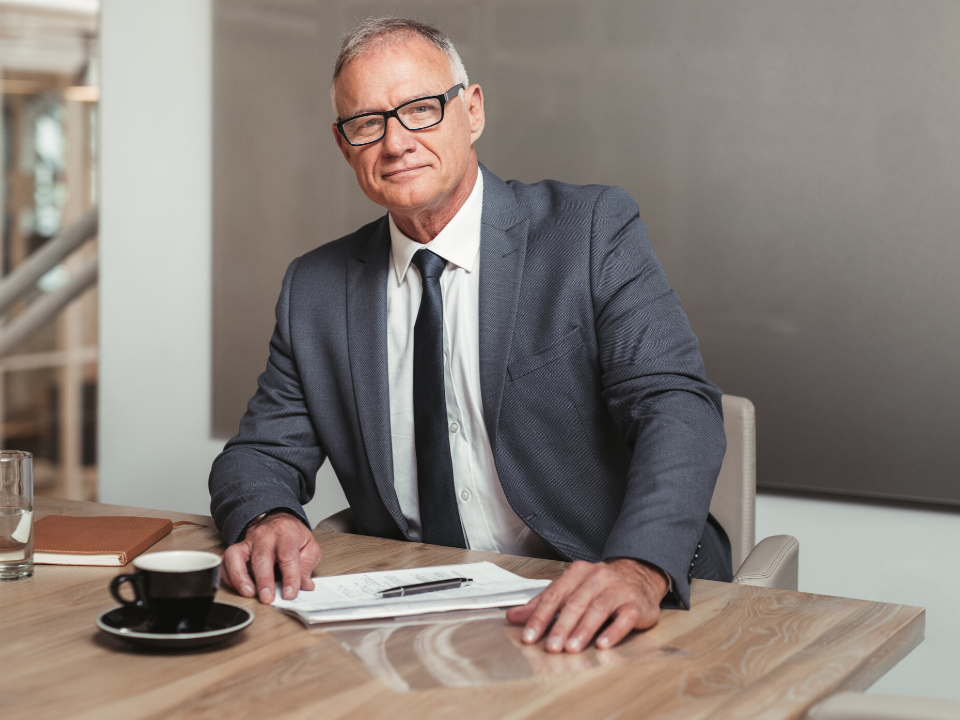 The idea that even the best business leaders are failing at anything may be challenging to accept. Business owners and executives are generally skilled at wearing many hats. Their confidence and competence tend to go hand in hand. But the adage that “you never know what you don’t know” is true. While many professionals apply due caution and procedure where hiring is concerned, executives are more likely to make fast decisions based on gut instinct — which often translates to costly missteps. And though a busy executive may rush through their hiring decisions, the negative impact of mis-hiring on their bottom line is certain to give them pause.

Do Busy Executives Even Have Time to Worry About Hiring?

Here are a few examples of common situations when seasoned executives are more likely to handle hiring decisions:

Think about the characteristics common to CEOs and other executives. They are said to include extreme confidence and fearlessness. It’s not difficult to see how such a combination might prove problematic where hiring is concerned.

Imagine: An executive becomes convinced (probably quite quickly, as she is busy) that a candidate is right for the job. She is confident in her decision and doesn’t want to waste time second-guessing herself. If she sees what others might interpret as “red flags,” she may overlook them, due to her propensity to be fearless, and her trust in her own ability to “read” the candidate. The candidate is hired (how many people will question the CEO’s decision?), and shortly thereafter, proves to be an utter disaster.

In fact, a recent survey of 267 small business executives conducted by Jazz (formerly Resumator) indicated that C-level executives are more likely to make riskier hiring decisions than those in functional positions (like HR). For example, 42% of these C-level executives were willing to compromise on hiring standards and settle, compared to just 15% of those in functional positions. 70% of these executives indicated they would trust their gut and be willing to hire someone who is not a sure thing when they believe that person is the right candidate.

Executives and business owners don’t have the time to interview right. Instead, they end up looking at a resume within minutes of the interview and don’t have questions prepared in advance. They aren’t using standardized, objective hiring questions. Then, they rely on gut instinct to make their decision. Unfortunately, this strategy is notoriously unreliable; essentially leaving the outcome to chance.

2) They grossly underestimate the cost of mis-hiring.

A conservative estimate of the cost to hire the wrong person is approximately three times the new hire’s annual salary. Some estimates peg the financial damage at many times more. Bad hires have cost Zappos “well over $100 million,” according to Zappos CEO Tony Hsieh. 27% of U.S. employers surveyed by CareerBuilder had lost over $50,000 to a single bad hire. In terms of lost time, Brad Smart (Top Grading) has estimated each mis-hire costs an organization approximately 278 lost hours.

3) They hire based on resume.

When making a fast hiring decision, one of the first things that gets dropped is cross-checking the resume and confirming its veracity. That’s why getting an executive interview is akin to striking the mother lode for some candidates. They are much less likely to be thoroughly vetted. If they are, it will probably be after a decision has already been made, reducing the likelihood of roadblocks.

Remember, the resume is basically a marketing instrument. Resumes are prepared by agencies whose job is to make the candidates look good. Most resumes have exaggerations; many have outright lies. Can you trust a candidate’s educational claims, their past employment, their achievements? According to Jazz research on small business executives, they are much more likely to give candidates the benefit of the doubt, betraying “a rosy tint on reality,” and a “disconnect.”

4) They make an individual decision about a group problem.

In circumventing the hiring process and taking a shortcut, an executive may shortchange the organization. Were other employees included in the process of identifying the job functions and ideal qualities for someone to succeed in this position? If not, or if they have glossed over some of these details as irrelevant, an executive is much more likely to hire a misfit employee.

Further, the executive is not going to be the one onboarding the new hire; so how will this person succeed? Surely, the executive will abdicate the responsibility to a lower level employee. Only, because of the way this person was hired, the other employees are much less likely to be invested in the new hire’s success. Nobody stopped to get their input or their buy-in. So even a half-way suitable hire brought in under these circumstances will face an additional obstacle to success.

So How Do You Fix It?

It’s less likely that a seasoned executive will admit they might not be great at hiring. It’s more likely that they will care about the financial devastation mis-hiring wreaks on their bottom line. Quantify your damages and use it to push your organization towards adopting (and adhering to) a systematic hiring process. If you don’t have an HR Department, consider outsourcing the hiring process, or just learn to be better at it yourselves. 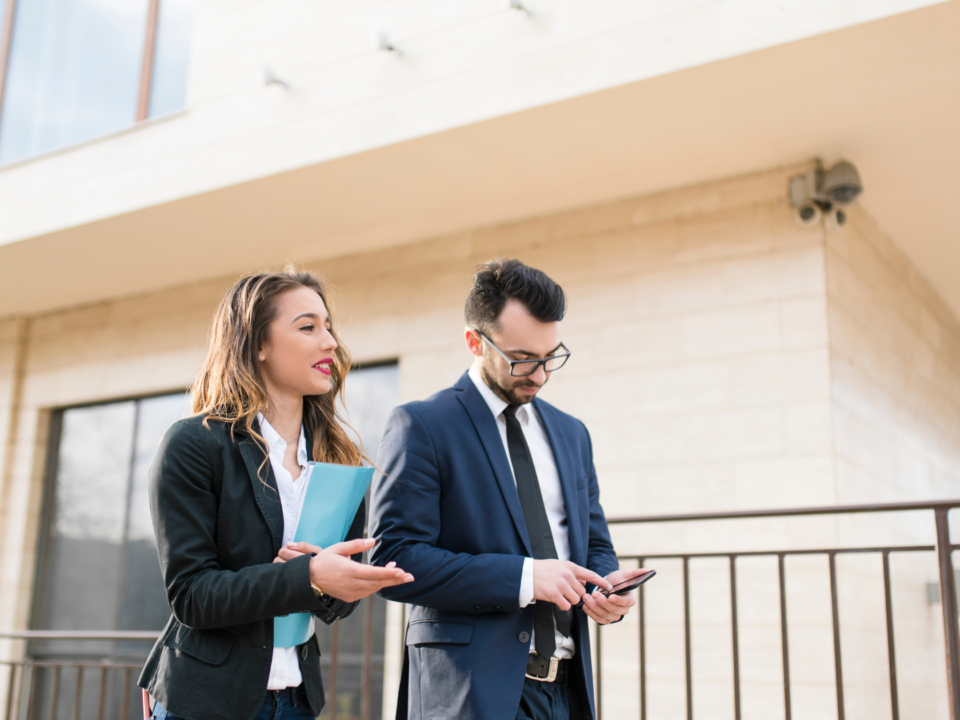 Every Successful Second in Command Has These 3 Attributes Event Recap: Next Level Who Not How: Finding and Keeping Great People 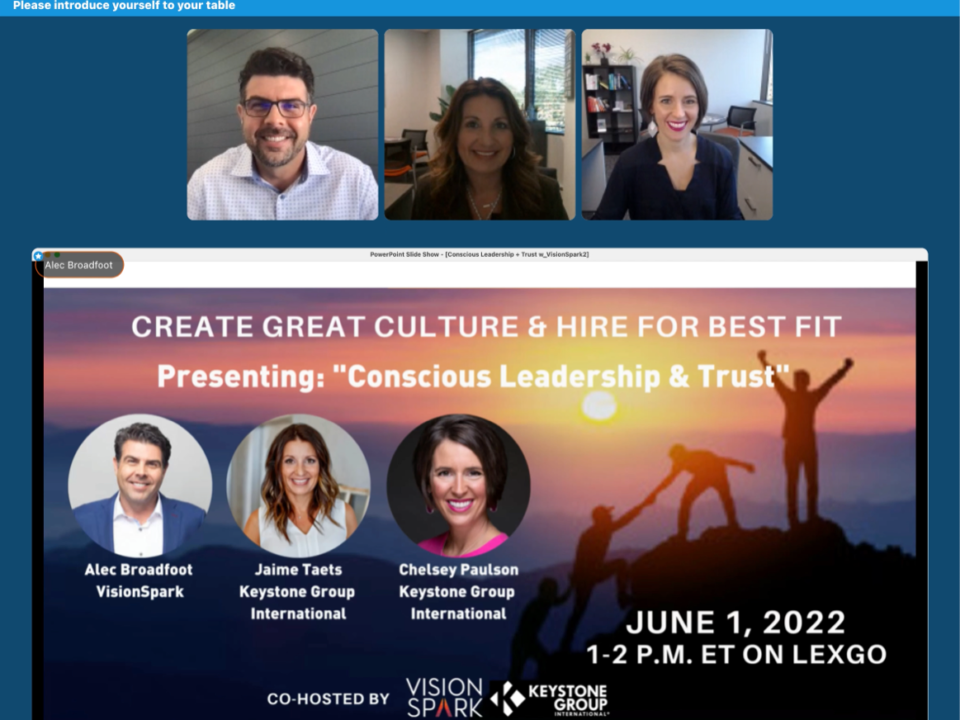