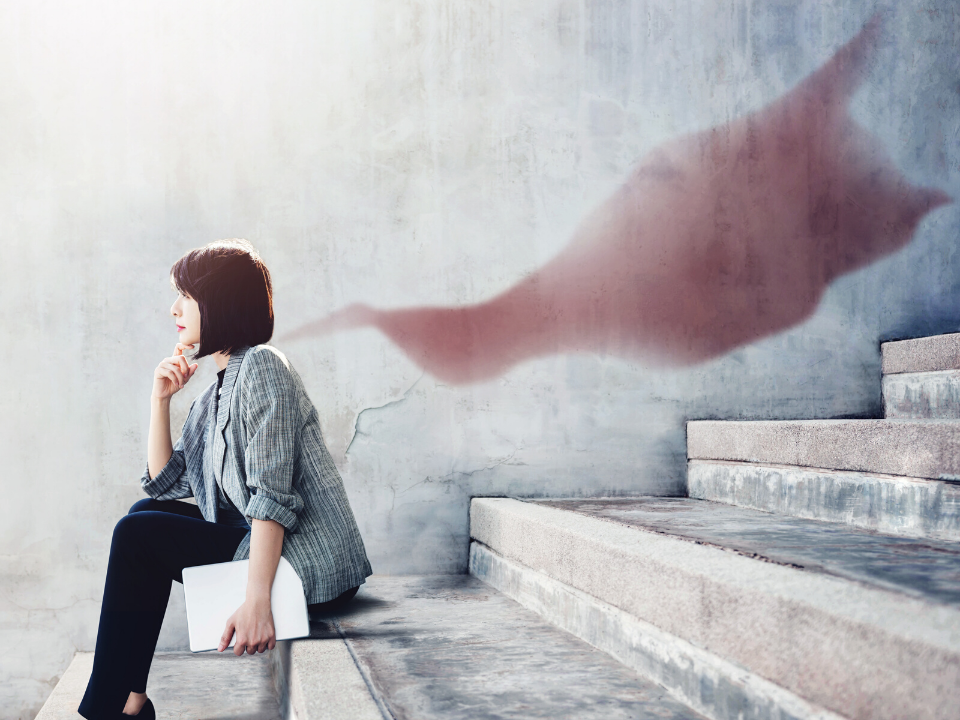 Are you still winging it in interviews, asking questions you think are interesting or clever, making hiring decisions based on your gut instinct? You can do better. Much, much better, as it turns out. Because companies have been bombing at hiring…big time.

“Years ago, we did a study to determine whether anyone at Google is particularly good at hiring. We looked at tens of thousands of interviews, and everyone who had done the interviews and what they scored the candidate, and how that person ultimately performed in their job. We found zero relationship. It’s a complete random mess…”

– Laszlo Bock in New York Times’ In Head-Hunting, Big Data May Not Be Such a Big Deal

If Google’s leadership can’t hire effectively, what makes you think you can? Gut instinct is wrong. Initial impressions are surprisingly useless. But what’s even more dangerous for gut instinct-driven leaders, according to Bock? “…Everyone thinks they are really good at it. The reality is that very few people are.”

In an interview with Enviable Workplace, renowned executive search consultant Claudio-Fernández-Aráoz identified more reasons people fail to hire correctly, one of which is our “wrong brain” (essentially, we are filled with unconscious psychological bias). Though attributed to another part of the body, this is similar to the pitfalls of trusting one’s instinct and speaks to the drawbacks of human nature in the hiring process.

Claudio goes on to relay a story of a presentation he gave to 4,000 executives, where every single one indicated they had “screwed up royally at least a few people decisions.” However, when asked how many had studied assessment, just 20 of them indicated they had. Despite not having the appropriate education (fittingly, Claudio calls this “the wrong education”), executives still take on these hiring decisions that are critical for the success of the business, with predictable results.

We’ve written before about the random, 50/50 success rate of the traditional hiring process. Lest you think that is reserved for slackers, according to Claudio, even the great Jack Welsh has admitted to having a 50% success rate for hiring when he started…and thirty years later he still had a 20% failure rate.

How Do You Remedy the Random Nature of Hiring?

Turn your hiring results around by implementing structured and behavioral interviewing processes. Be aware that human perceptions are flawed and don’t allow your instincts to lead. Instead, focus on hard evidence that a candidate will be able to succeed in the role.

Pre-plan your approach by taking these steps:

How Can Behavioral Interviewing Help?

Standard interview questions may show you how polished a candidate is, or that they know what they should do in a given hypothetical situation, or even that they are clever enough to answer your trick questions correctly. None of that tells you how well they will actually be able to perform in their role.

Well-structured behavioral interview questions are predictive of future job performance. The best predictor of future behavior is past behavior. So, behavioral interviewing asks open-ended questions about the candidate’s prior experiences. Typically, you get a response in the format of: this situation happened, I did this, the result was this. And then you might ask follow-up questions.

The benefit of this approach, as Bock puts it, is:

“ …You get two kinds of information. One is you get to see how they actually interacted in a real-world situation, and [two is] the valuable “meta” information you get about the candidate is a sense of what they consider to be difficult.”

– Laszlo Bock in New York Times’ In Head-Hunting, Big Data May Not Be Such a Big Deal

What Does a Good Behavioral Interview Question Look Like?

One example: “Describe a situation where you can take credit for the growth and development of a staff member or co-worker. Be specific about your role in terms of interactions and the outcome.”

Hiring the right people is one of (if not “the”) most important decisions a business can make. The difference between settling for a 50/50 chance of success and demanding a higher standard can determine your company’s future. Using a strategic hiring system and behavioral interview questions can give you a serious competitive advantage.

Do you agree? Let us know in the comments.

Read More Around the Web: 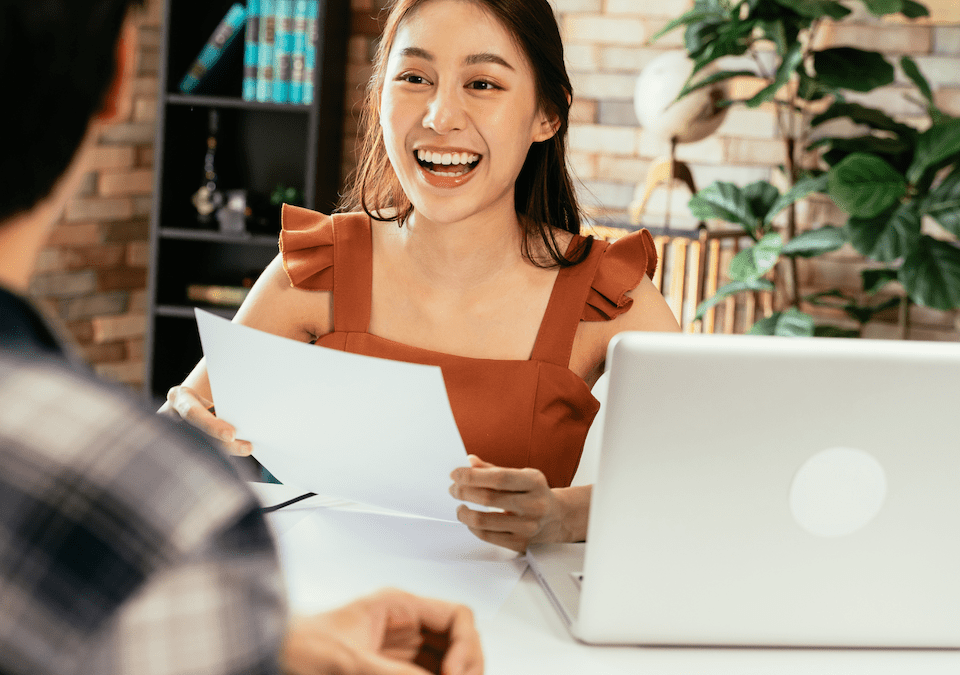 The Top 5 Questions Your Candidate Should Be Asking YOU 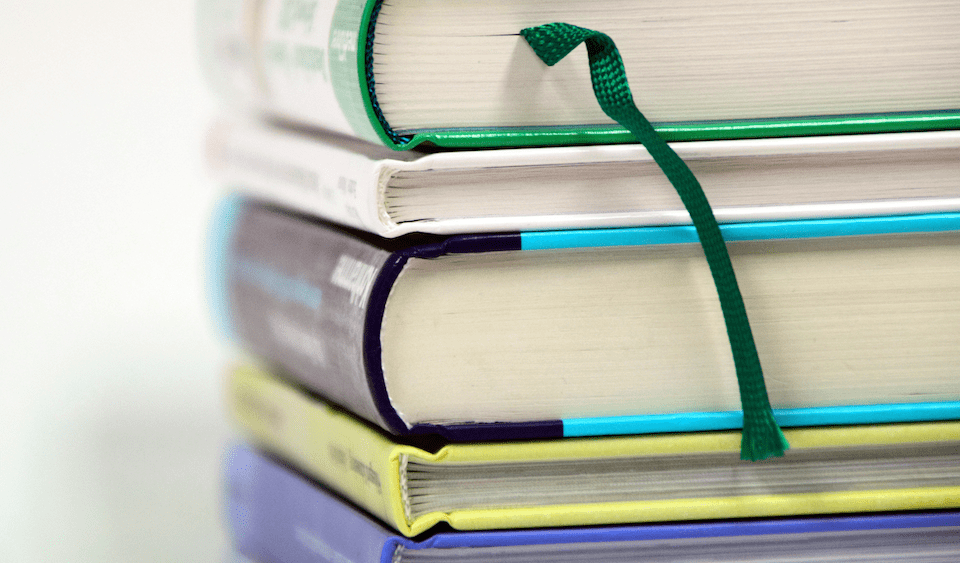 Our Favorite Books on Hiring 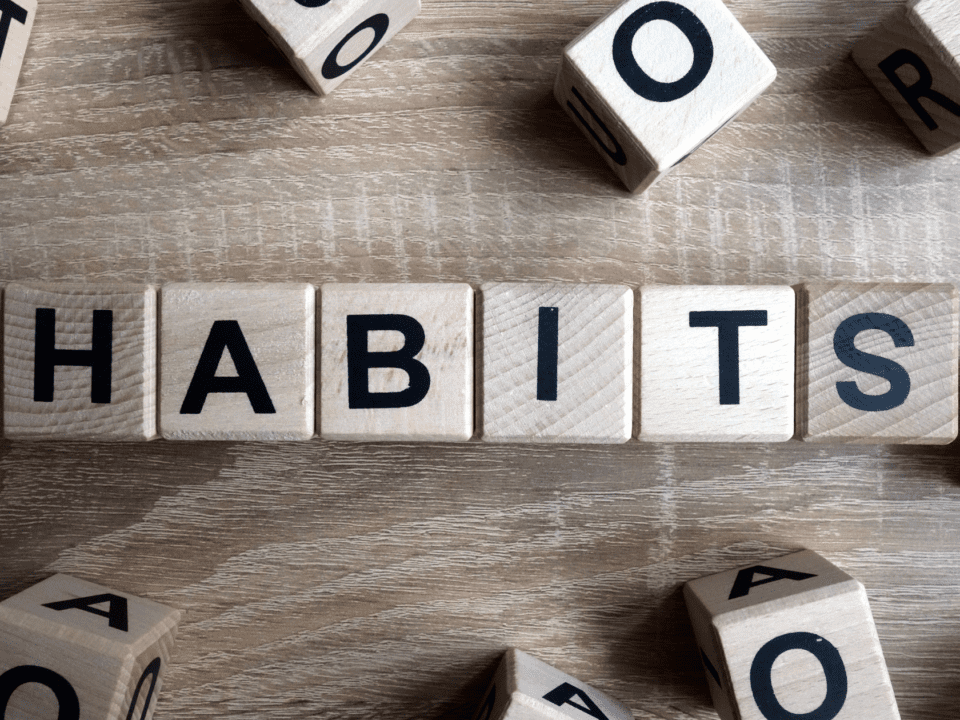