Let the Silence Do the Heavy Lifting

How to Stop Fishing in Shallow Applicant Pools 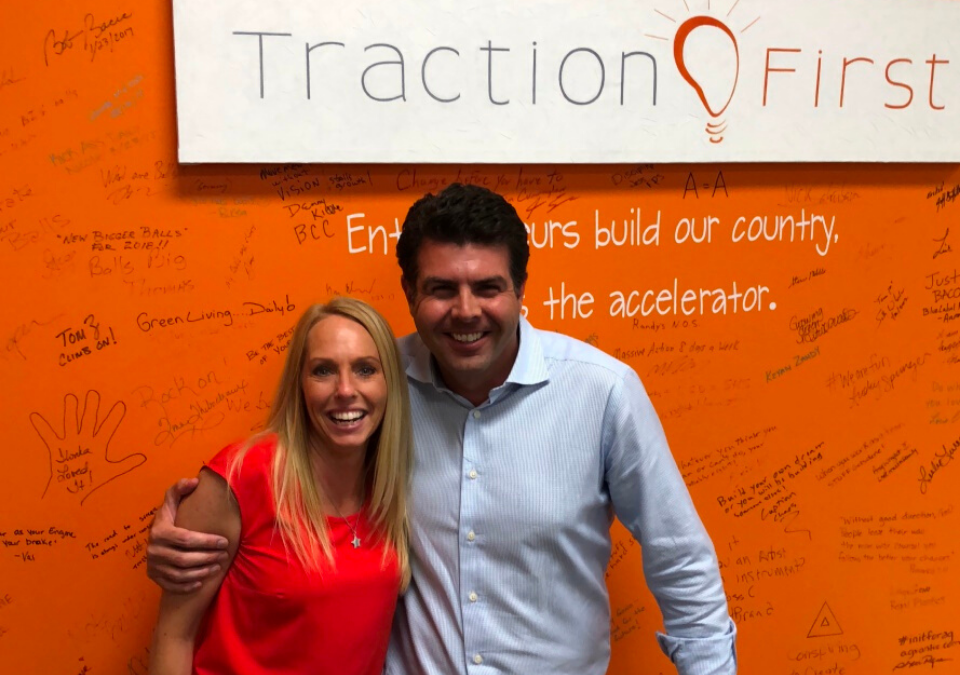 Guest post from Jill Young, Certified EOS Implementer and Author of “Earn It!” Learn more about Jill on her website, www.TractionFirst.com. Download a sample chapter of her book by texting the word “chapter” to 44222.

It could be that one of the main reasons you are a successful business leader is that you really know how to talk. You’ve been rewarded in your career for being able to talk your way into (or out of) anything. You’ve been successful in convincing people, inspiring people, and getting your way because of your ability to talk. Similar to most things in life, too much of a good thing can turn a strength into a weakness.

Because I’m in the business of guiding companies from GOOD to GREAT, I get to work with leaders like you, who have mastered the art of talking.  For most of you, the next step of mastery becomes learning when to be silent.

1. Your silence sheds light on reality vs. assumptions. – One business owner I worked with felt that his leadership team was not stepping up or thinking strategically. He doubted that this team could take the company to the 10x multiple he wanted for the company. When I suggested that he just listen to his team rather than speaking during our 10-Year Target discussion, his assumptions melted away. He reported that he’d never heard more strategic thinking from them in the entire history of the company: all because he decided to stop talking and listen. A year later, he was so confident in his team that he felt comfortable stepping away to start a new venture.

2. You do not need to solve everything; the answer may lie in your team. – We were in a moment of critical decision for the future of the company. The decision involved several million dollars and a significant directional change. The entire leadership team had given the “thumbs up” to make the move when the Visionary of the company suddenly became emotional, stating that he was fearful of the change. At this admission, the team was stunned and silent. I, myself, was caught off guard and was racking my brain for the right thing to say. I felt enormous pressure to ask the right question or say the right thing, but instead, I stayed silent. After the most uncomfortable space of silence, one of the leadership team members simply said, “We’ve got this.” One by one, the leadership team members encouraged the Visionary and convinced him, through their courageous confidence, that the team was ready for this change and growth. Had I started talking or used the same evidence, the power would have not been there. He needed to hear that from his team, not from me.

3. You are not the most important person in the conversation. – During a coaching conversation on the phone with an Integrator, we were discussing her Sales Leader’s strengths and weaknesses. The Sales Leader had a spectacular ability to build great relationships but was causing problems in other parts of the business. After the Integrator vented for a while, I asked her if the Sales Leader was really the person she needed to achieve the company’s 3-Year Picture. For an entire minute, she was silent. I was so tempted to say “Are you still there?,” but knowing the call was still connected AND the power of silence, I created a space for her to have an internal conversation with herself. Finally, as I was really getting sweaty (lol), she answered “no.” Next, we were able to craft a plan from that decision. In our busy world of demands, distractions, and expectations, sometimes the gift of silence allows a person to have a conversation with themselves.

Mastering the art of silence is a process and will feel uncomfortable at first, but the benefits of building your team (and your confidence in the team) are worth the mental workout and you just might enjoy the challenge of mastering something new.

1. Ask a great question, then shut up! A habit I see in Leaders is that they ask the question AND continue the sentence with the answer! For example: “What do you guys think about our payroll system? Because I think it sucks and we should look for a new provider.”   These are directives disguised as questions and this line of questioning does not build your team. Instead, try, “How has our new Payroll System affected your productivity?”

2. Watch your body language, including facial expressions. One leader I coached had a habit of asking a question then, while listening to the ideas of the team, would shake his head “yes” or “no” while they were talking. This was shutting down their creativity and not giving his team the feeling that he was curious about their ideas. Display the body language of curiosity: look at your team in the eyes, take a relaxed position, and use non-judgmental active listening words such as “tell me more” or “interesting.”

3. Use the “2 quiet minutes” technique. To reduce anxiety around silence, build a habit of integrating silence into your meetings and conversations. Ask the team, or your direct report to “take 2 quiet minutes and write your thoughts down about (topic), then we’ll share.” This technique makes silence acceptable and takes the stress away, to some extent. It shows that you are not expecting an answer right away. Bonus: you also get better purposeful and conscious ideas and arguments!

Where do you think adding the practice of silence will take your company? Could it be a game changer for you?

This post was originally published on the EOS® Worldwide Blog on December 7, 2017. 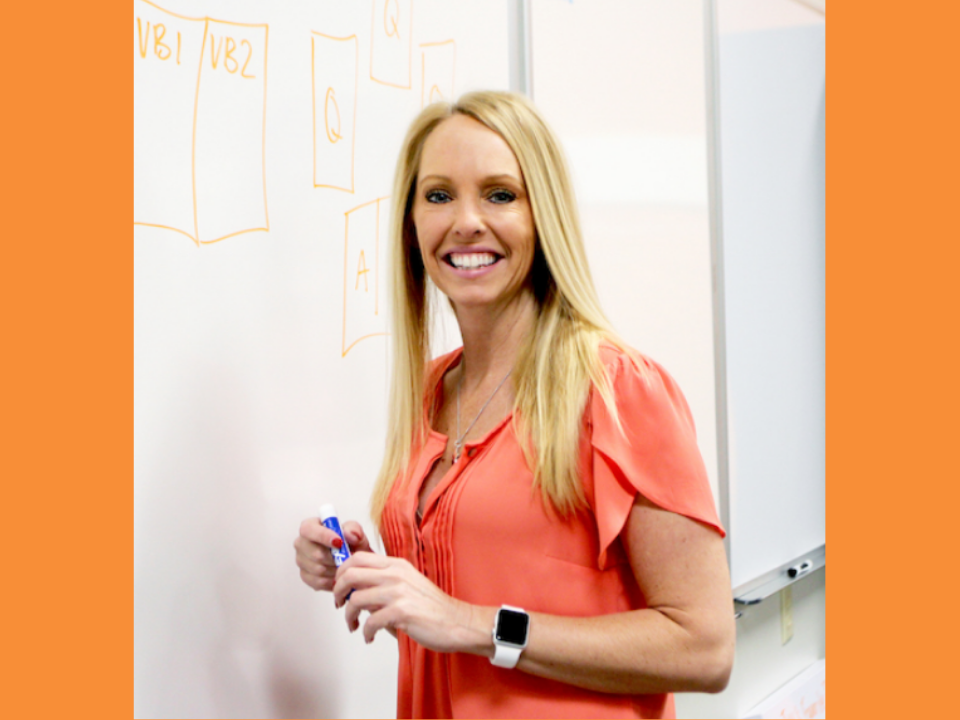 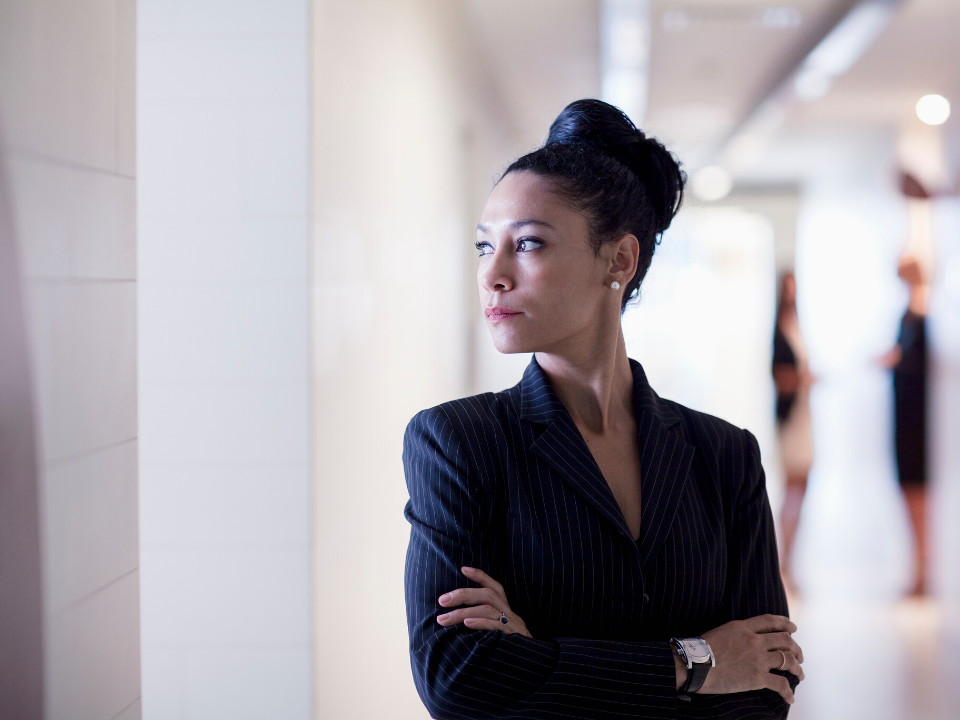 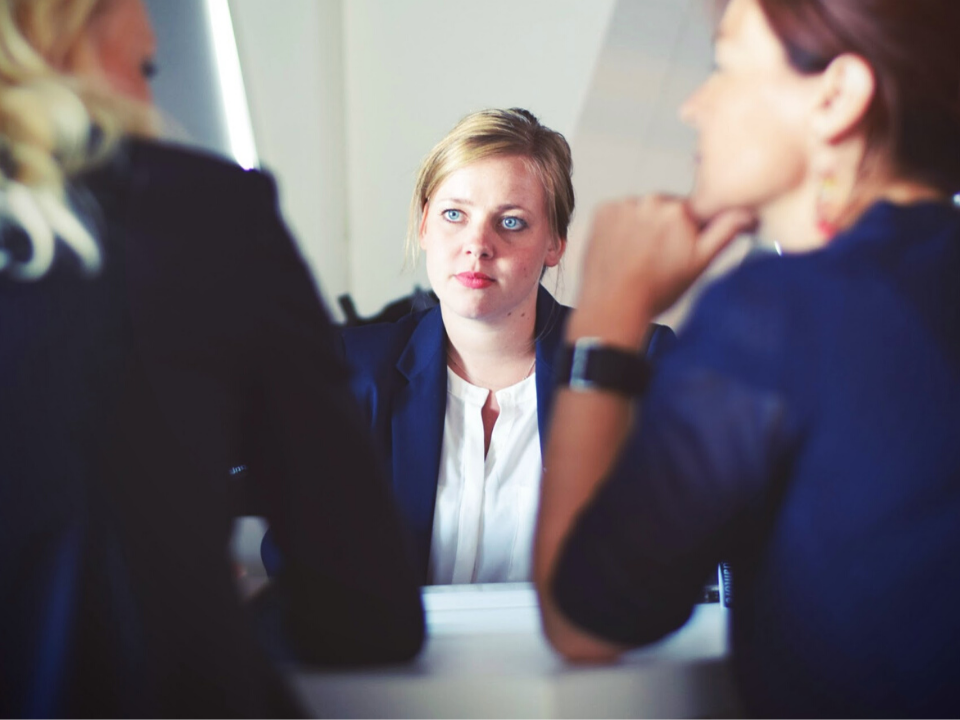