6 Reasons Your Interview Questions are Bad

Have you ever been told your interview questions are bad? We often write about the importance of having a tight hiring process to avoid making costly hiring mistakes. One of the most critical parts of the hiring process is the interview itself. As an interviewer, your choice of questions can determine not only whether you get what you need from the candidate to make an informed hiring decision, but also the impression your candidate has of your company. It’s increasingly important for companies to monitor their “employer brand” and be conscious of the candidate experience to attract and retain the talent they need to grow.

Why is this bad? Not only are unstructured interviews poor predictors of future job performance, but they also increase the likelihood that discriminatory and subjective lines of questioning will occur.

What makes this bad? As an interviewer, you don’t need to demonstrate your superior intelligence. An interview is no time to prove you are an HR maverick by asking obscure, ridiculous questions in hopes of stumping the candidate. Google executive Laszlo Bock has said (in the New York Times) that these brainteaser-type of questions “…don’t predict anything. They serve primarily to make the interviewer feel smart.” He would know. Google has famously been associated with this very approach to interviewing until quite recently. Turns out, it doesn’t generate a lot of goodwill among candidates who are subjected to it.

It should be obvious why this is bad… If you are asking questions that you just found by Googling two minutes before the interview, then you aren’t asking questions designed to identify whether the candidate has the traits and skills you need to successfully fill this particular role at your specific company. A good candidate could be lost when confronted with this inept approach — it reflects poorly on the employer brand.

Being friendly can’t be bad, right? Wrong. Whether casual social conversation or deliberate digging, questions about a candidate’s place of worship, whether they have kids, and questions about their spouse are all best left alone during the interview. While it’s not illegal to ask them, hiring decisions made based on the candidate’s response to those type of questions is illegal, and for that reason, many candidates will find it uncomfortable to be asked. They may form an opinion about why a potential employer would be asking. Better to keep the conversation focused on determining fit between the candidate and the job.

This is self-explanatory. It isn’t hard for a poorly thought-out, partially-developed query to form when asking questions off-the-cuff, potentially leaving you in murky legal waters. Avoid the mess by sticking to a script of predefined, consistent questions that relate directly to the candidate’s ability to do the job.

What qualifies this for our bad list? Some things aren’t best suited to being measured in an interview. If you are trying to use interview questions to measure things like technical skills and intelligence, you’re setting yourself up for a problem. You need the right tools for the right job. Use an assessment or work sample to supplement your interview and get a more accurate measure of things an interview can’t reveal.

Over the years, Glassdoor has ranked hundreds of thousands of oddball interview questions that have been submitted by job candidates on its site. Here are some of the gems and the fine companies that allegedly spawned them:

If your interview questions are bad, don’t despair. Now that you know why they don’t work, you can avoid such interviewing pitfalls. 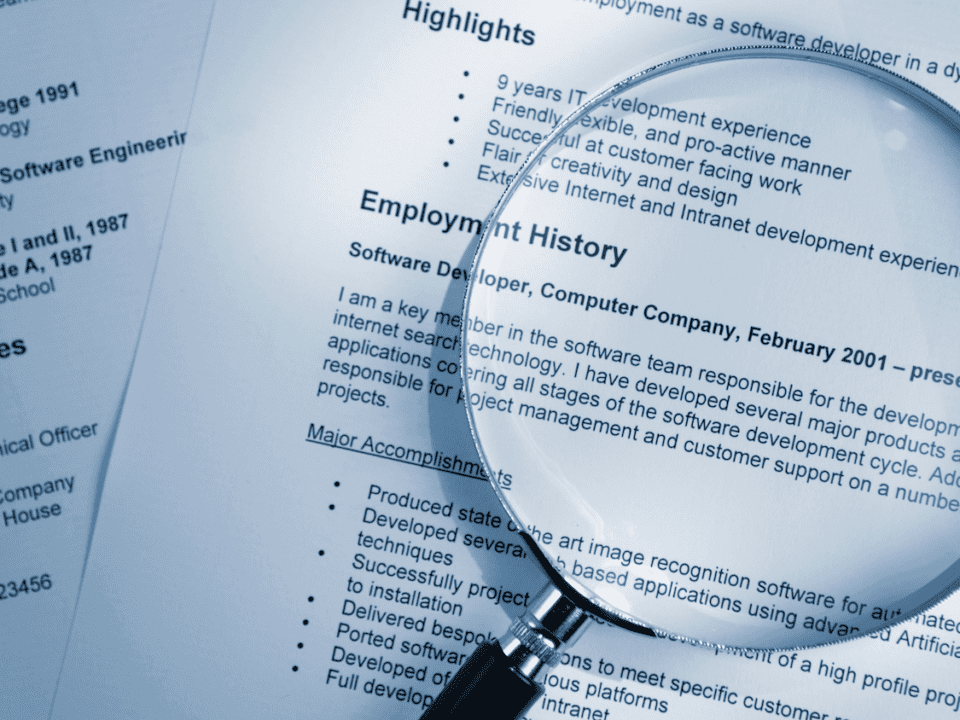 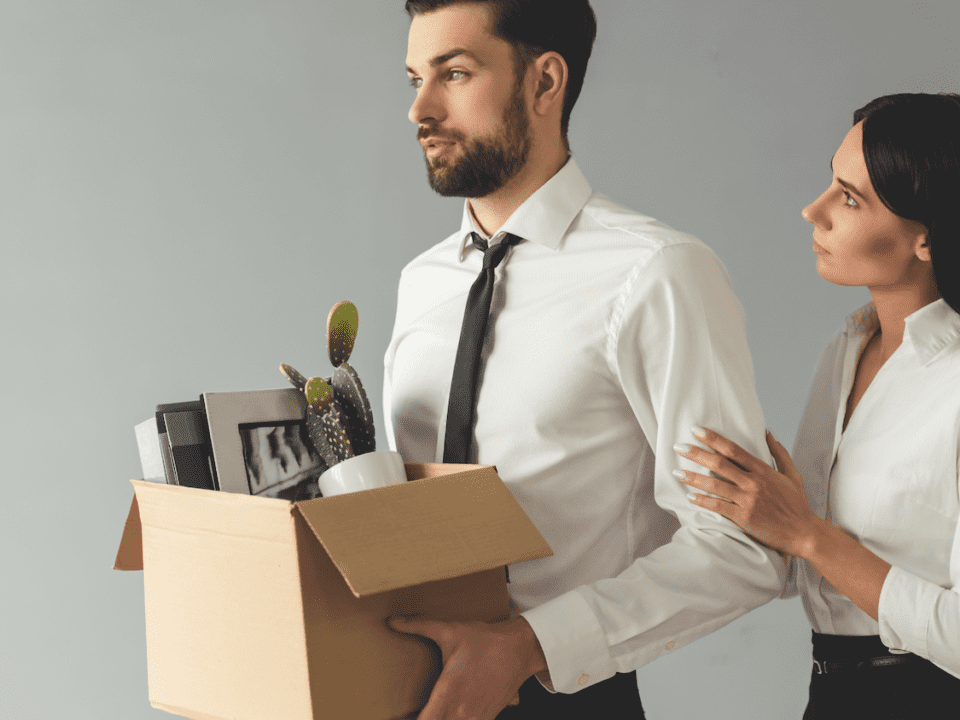 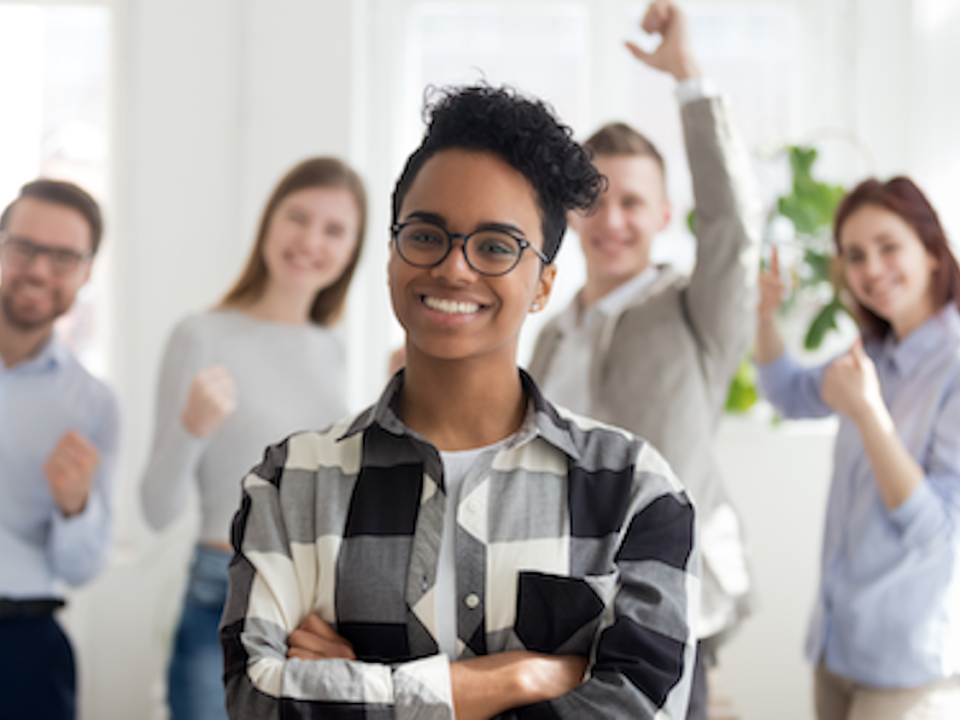 What’s REALLY Important to Your Candidates? The answer may surprise you